Forty years ago, on April 5, 1975, Holt evacuated exactly 409 children from Saigon in what has now famously become known as the “Vietnam Babylift.”

Holt’s flight – one of several agency-arranged “babylifts” at the end of the war – came two days after President Gerald Ford announced that all Vietnamese children currently identified for adoption to U.S. families would be airlifted out of Vietnam. As it became apparent that Saigon would soon fall to the North, the 409 children in Holt’s care boarded a chartered Pan Am flight to join their adoptive families in the U.S. Between April 2 and April 29, approximately 3,000 children in total were evacuated, joining families in the U.S., Europe, Australia and Canada.

This event was a dramatic moment in Holt’s history and, despite the challenges faced in the aftermath, our commitment to children and families in Vietnam has remained unwavering. Holt was one of the first non-governmental organizations (NGO) to return to Vietnam and re-establish programs in the late 1980s, following the normalization of relations between the U.S. and Vietnam.

To learn more about children who need families and eligibility requirements to adopt from Vietnam, click here.

In 2000, Holt sponsored a “reunion” of Vietnamese adoptees in Washington D.C. The reunion was attended by more than 200 adoptees from around the country. In November of this year, on the occasion of the 40th anniversary of the end of the war in Vietnam, Holt will again sponsor a reunion in Washington D.C. Activities will include a photo exhibit of historical documents and photos from Holt’s archives from the 1970s as well as the personal collection of Bertha Holt.

Planning for the second reunion is underway and details of the activities and logistics will be available in the next few weeks. 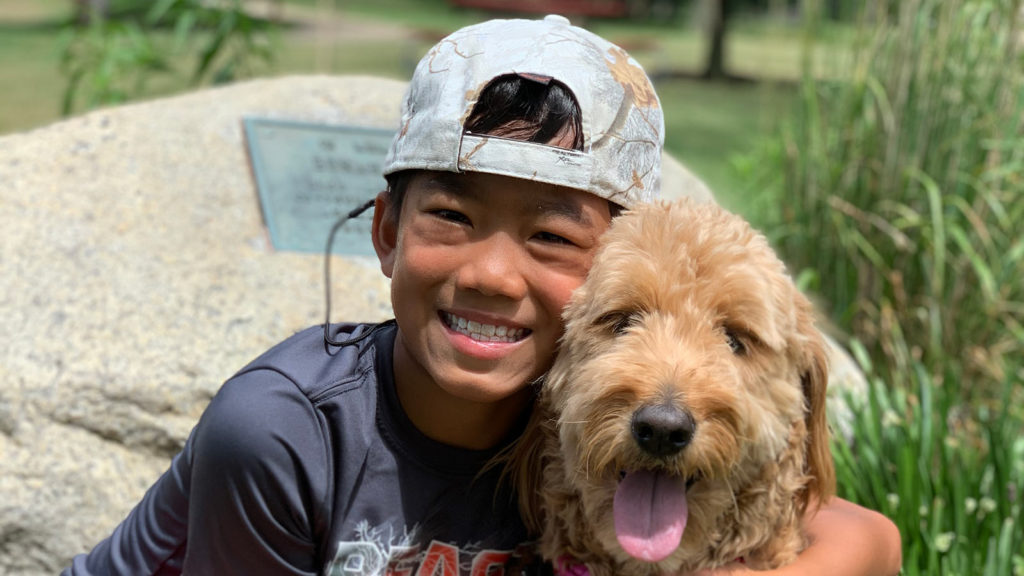 Many children in Vietnam are waiting for a loving, permanent family.

I am the brother of 2 Holt adoptees. My parents adopted 2 girls from Vietnam back in 1974-1975. Mai was 6 and Home was 5 at the time. I was 7 years old. They flew into O’hare airport met with a lot of news channels and media. We picked them up and flew back to DFW in Texas. We lived in Ft Worth until 1976, moved to Robinson TX were we all finished school there.
They are alive and well today, 40 years later with thier own families.
Regards,
Robert Coake

I was adopted out of Vietnam in 1975. Alive and well. Very thankful.

Forever a Part of Our Story

The Gift of a Family