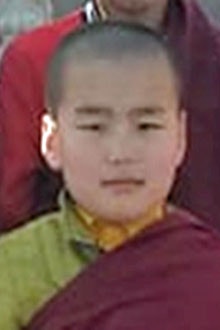 The family consists of four children and mother. They live in a ger district, mother works as a nun at the temple. Family moved to the city from countryside in hope of job and better life. Without proper document to reside in the city, mother was unable to admit her son in the school.

Iderbat's physical and mental health was normal upon admission.

The informal school is operated under the Metropolitan governor office and is focused on lifelong equal education for school dropouts who were abandoned from the course of study or who were rejected from the conventional society to pursue an alternative lifestyle. The students however have aspiration to receive complete secondary education. Because of migration and lack of proper documents, the child was left without admission in school. Now he attends informal school and eager to catch missed schooling.